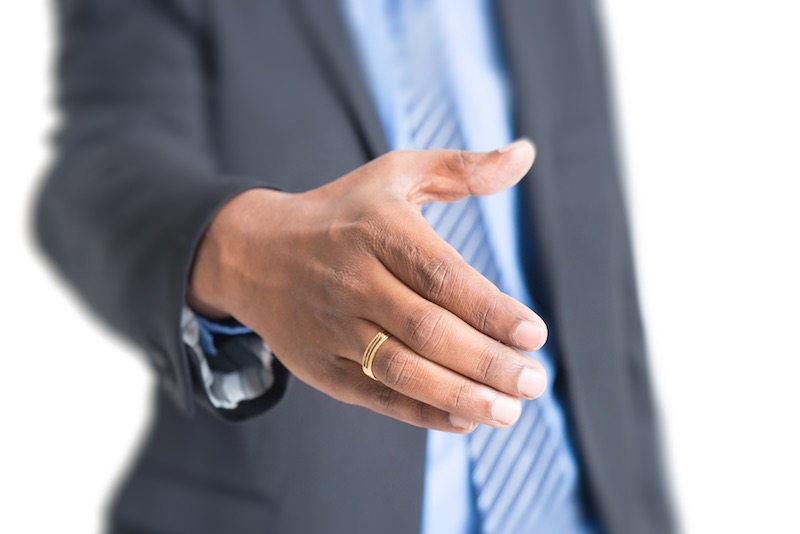 Have you ever heard of Mary Meeker?

But for those who follow securities analysts, she’s a little bit like Michael Jordan. She’s been issuing an “internet trends” report since the ’90s — and she’s usually right. Which, I suppose, is rare for securities forecasters.

For instance, in 2004, she predicted that online advertising was poised to explode (compared to print), and that data-driven, user-targeted ads would expand. She was right about that — 14 years ago. This, among many other predictions.

Her most recent annual report talk offers a ton of interesting tidbits. (And to give you a flavor of her efficiency, she delivered a 294-slide talk in 30 minutes.)

One notable point: your job won’t be stolen by robots. Instead, a normal progression is taking place in the economy. Farm jobs became retail jobs … and now freelance jobs will replace factory jobs. Freelance is growing at 3X the normal speed.

And, if my Inland Empire client list is any indicator, she’s exactly right.

But starting out as a freelancer can be a precarious step. Because it’s not just the “delivery of the work” that you become responsible for, it’s EVERYTHING else: sales, bookkeeping, taxes, insurance, infrastructure, etc.

We can certainly help you with the tax and bookkeeping part of these things, but I’ve noticed that “sales” is something that trips up many Inland Empire freelancers, especially those on the “craftsman” side of the spectrum.

So, I’ve put some basic positioning thoughts for freelancers together. And these really apply to anyone in a sales capacity (including established Inland Empire business owners).

Listen, I’m not a “sales guru”, but I’ve seen enough of my successful clients do this right, that I know what good positioning looks like…

Sales Positioning For Inland Empire Freelancers And Small Businesses
“Show respect to all people, but grovel to none.” – Tecumseh

Some say that you must “prove to your client that you’re willing to work harder, drive more miles, and bend over further than everyone else to earn his business.”

And, at first glance it seems like foolishness to say that anything less than fantastic customer service is going to cut it in today’s marketplace, especially when it comes to freelancing.

But here’s the problem: Most Inland Empire businesses or freelancers try to communicate this way too soon, in the process being way too eager to win the client’s business.

So you end up chasing the prospect, saying “Call me anytime, day or night, text me, in fact here’s my home phone number. Shoot, I’ll jump out of bed and come and see you in the middle of the night, because man, lemme tell ya, I’m eager to win your business!”

Of course, prospects know that after the contract has been agreed upon, they still likely will end up dealing with poor communication at times, and that their work will STILL probably be late anyway — regardless of how eager the presentation.

That’s why your enthusiasm doesn’t help you.

So here are two ideas you can use to fix this problem:

Stop acting so eager
You ARE busy (and/or your client service people are if you’re in a more established business setting), and nobody has the time to hold the hands of problem customers. Don’t be afraid to tell your prospects that they have to *qualify* to do business with you.

It’s counter-intuitive, but especially in certain kinds of industries, when the client finds out that you’re not drooling all over yourself to get his business, he’s going to respect you more.

*Guarantee* results to the client — and put something behind it
You can guarantee on-time delivery, specific levels of performance, with negative consequences for YOUR business if it doesn’t deliver the level of accuracy or quality you promised.

But you do not have to promise people the moon!

You just have to keep the promises you DO make.

If you’re a freelancer, this takes guts, but it pays off.

And if you’re more established, this requires support from YOU, the business owner on down. And most businesses don’t like to guarantee anything. (But when push comes to shove, you still have to deliver results anyway, right? Giving a guarantee often just means clearly stating what’s already true.)

If you aren’t willing to guarantee anything, why not? Why should your clients take all the risk after they’ve heard a bunch of empty promises?

Even a modest guarantee can enormously empower your sales message. Define what you can and can’t deliver, go to the mat to keep your promises, and draw the line right there. Clients will be far more responsive and you won’t appear desperate.

People are cynical, and they’ll only believe what you can prove. Put something on the line … and they’ll trust you MORE.

Feel very free to forward this article to a Inland Empire business associate or client you know who could benefit from our assistance — or simply send them our way? While these particular articles usually relate to business strategy, as you know, we specialize in tax preparation and planning for Inland Empire families and business owners.