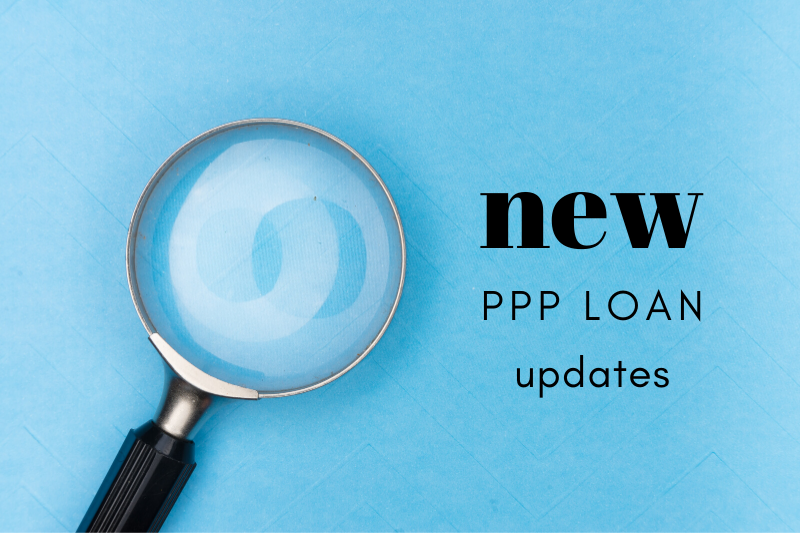 Not only are unemployment numbers improving (much to the surprise and delight of the stock markets), but …

Congress passed, and the President has signed a bill that affords businesses who received the PPP (whether in the first or second round) some big flexibility when it comes to applying for forgiveness.

You might have noticed I put some asterisks on a couple of those items.

As with everything “tax code” the devil is in the details. That’s why here at Garrett & Associates, CPA we work so hard on behalf of business owners in Inland Empire … taking care of these details.

The PPPFA (Payroll Protection Program Flexibility Act) seems to indicate that businesses must spend 60% of proceeds on payroll or there will no forgiveness whatsoever. The reason I say this (and I am not alone in this) is that in the NEW bill, they used different language around these numbers that has prompted plenty of debate within the accounting community.

This is a big reason why it pays to have a GOOD Inland Empire business accountant in your corner — we pay attention to this stuff so you don’t have to!

Again, there is DEBATE about this particular issue, and the bill does not make it fully clear. As of now, we will be handling clients on a case-by-case basis, and make recommendations to you according to your particular circumstances.

Extending the terms to 5 years (instead of 2) for any portion of the loan that is NOT forgiven is a nice gesture … but again, the LANGUAGE of the bill indicates that this extension of terms is only automatically in place for those PPP loans initiated after the passage of the new bill. Which isn’t very many.

The rest of us (you) are at the mercy of the discretion of your lender. Chances are good that they will honor this 5-year (instead of 2-year) extension … but it is NOT automatic.

Lastly, the PPPFA did NOT address the deductibility of those expenses used to calculate forgiveness. They remain NOT deductible. In essence, it means that the forgiven portion of the PPP loan counts as income for your business (with various tax ramifications that depend on your entity setup).

This was a lot of picayune detail that you may or may not care about.

After all — many of those who read this post will simply have us handle this for them.

You know where to find us.

Let us know if we can help.

PS — I recently said that I would be re-starting my “Real World Business Strategy Note” format on these posts … but then the PPPFA was passed, and I had to get all of that info to you.

But I’ll be back with “bigger picture” advisory articles for your business very soon. 🙂