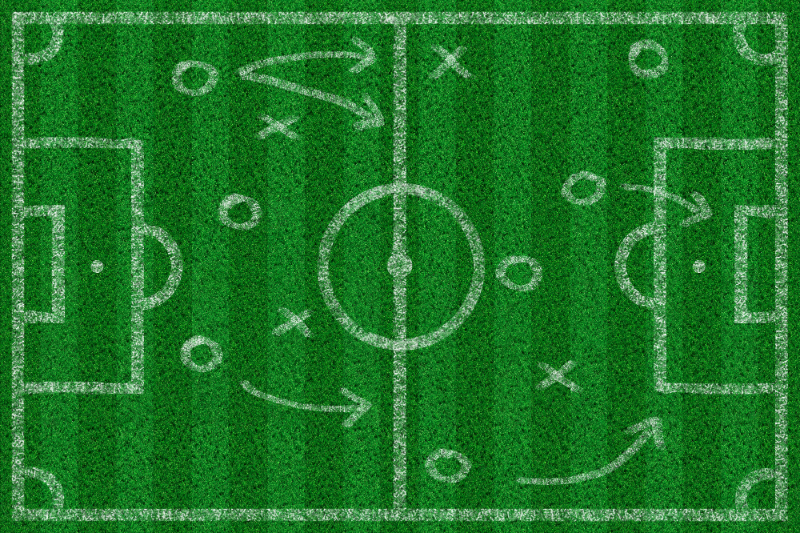 Yes, I’m talking about the US Women’s National Team’s second half in Lyon on Sunday, defeating the Dutch with a strong second half and bringing home their 4th World Cup Championship.

And no, I’m NOT talking about the US Men’s National Team’s second half in Chicago (also on Sunday), in which a strong first period was followed by a much weaker second half, leading to defeat in the CONCACAF Gold Cup Final.

Lots of soccer this past weekend, obviously.

But what I’m REALLY talking about is YOUR second half.

Because, well … allow me to elaborate.

“Don’t be afraid to give up the good to go for the great.” -John D. Rockefeller

We’re officially over halfway through 2019.

And as you reflect on the first half of the year, it’s important to learn from wins AND losses moving forward.

In terms of ways we can help … your finances and books are what we do best. But you’re the only one who can take your Inland Empire business and secure clients, deliver value, and repeat the process year-in and year-out.

I see my role in your business as more than merely financial, though. I’d like to offer you some coaching, and a little “halftime pep talk” so that when we close the books on 2019, we show a victory, rather than a loss.

So, I’ll start here: Have you been thinking too small?

Most Inland Empire business owners don’t ask themselves that question nearly enough. We get so caught up in the day-to-day concerns of operating that we don’t take the time to consider it.

It’s why I want to run it by you today. As a challenge.

Martin Luther King Jr. (for all of the recently-revealed allegations about him) was a man whose time ran out too early. But he accomplished more in 39 years than many hope to accomplish in 93. He said, “Faith is taking the first step even when you don’t see the whole staircase.”

What is holding you back from taking that next step?

I know there are ideas in your head that could potentially take your business to the next level. The worst thing that could happen is if you don’t try them and your business doesn’t experience ensuing growth. If your idea fails … then what? Knowing an idea doesn’t work can be a win in itself.

Why wait until a “New Year’s Resolution” to put your big dreams into action? Halftime is when teams talk about the first half, make adjustments, and then go back out to win the game.

Here are a few practical steps you can take right after reading this strategy note:

Martin Luther King Jr. was an entrepreneur and without a doubt he was a dreamer. Although he didn’t get to see the full staircase, he decided he was going to take that first step. And you don’t have to wait another day to take yours.

Here at Team Garrett & Associates, CPA, we want to see you move forward with greater perspective and confidence. And little pep talks are only one (very small) way that we can help your journey.

The best way we can help is making sure your bottom line is healthy and prepared for risks, rewards, and all of the in-between.

But most of all, we want to see you take big leaps.

Together, we can pursue a life and business worth our time.

I’m grateful for our chance to serve you and your business — and we are dedicated to its success. Which means we want to be more than mere number-crunchers.

Can other accountants say that?

Feel free to share this post with a business associate or client you know who could benefit from our assistance. While these particular articles usually relate to business strategy, as you know, we specialize in tax preparation and planning for families and business owners.